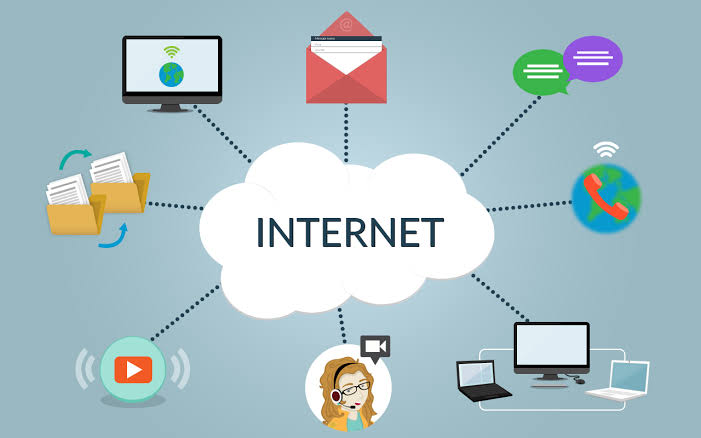 Posted byEunice OluwatosinAugust 3, 2022August 4, 2022Leave a Comment on HISTORY OF THE WEB

So how do we clarify this?

Allow me walk you through….

The Internet is a series of networks that allows many computers to connect and communicate with each other globally, through using the Internet protocol suite (TCP/IP) to communicate between networks and devices.

For example, a padlock can’t be opened without a key ,so can a web not open without the internet. You can only access the web through the internet.

THE WEB:
The World Wide Web commonly referred to as WWW, W3 or the Web is an information model built on top of the internet.
It is a way of accessing information through the medium of the internet, which uses http to allow applications to communicate in order to exchange business logic and share information.

A webpage is a document available on World Wide Web. A webpage contains information such as texts, graphics, hyperlinks (links to other web pages), video, audio.

THE HISTORY OF THE WEB

The history of the internet can be rooted from the project called ARPANET ( Advanced Research Projects Agency Network) of the United States Government’s Department of defense in 1960 to create a non- centralized network. In order to globalize the network, an IP (Internet Protocol) was developed, which explains how messages were put together, addressed and sent over the network. The IP/TCP (Internet Protocol /Transmission Control Protocol) allowed users to link other networks to the ARPANET, which came to be called THE INTERNET.

In 1990, Tim Berners- Lee of CERN (the European Laboratory of Particle Physics) developed the World Wide Web, the world wide web permits computer users to access, view and position documents with texts, video, audio. After developing the WWW, he developed some information and communication protocol which aids the productivity of the WWW.

Through the development of the internet, the access to information and communication have become easier and convenient globally, even to businesses.

After understanding the history of the internet and the web, I know you are curious as to how does this web work?

If you are, then stay tuned.

I will be discussing that in my next post 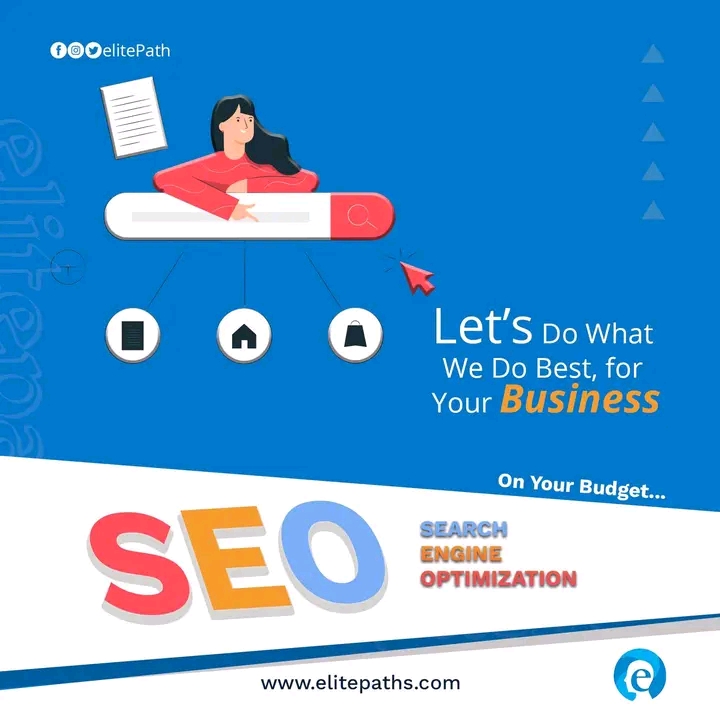 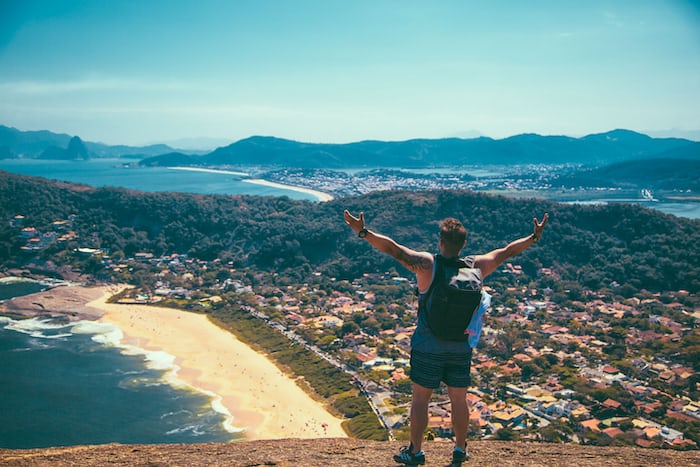