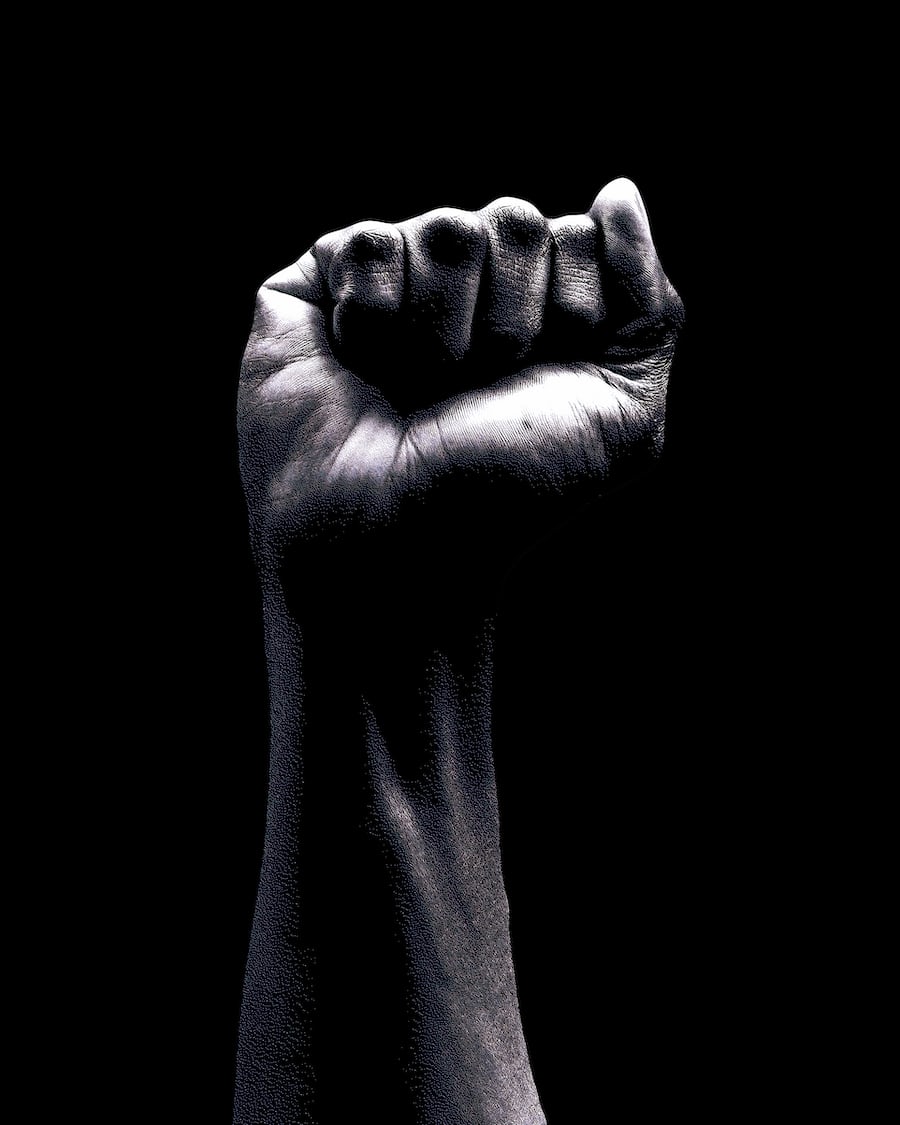 Nigeria’s huge communication is filled with youths with latent abilities ready to be cultivated and used to contribute value to Nigeria’s economy, Africa, and the globe at large.

In recent years, a hand full of teenagers from the Niger Delta have shown outstanding abilities in the performing arts, and entertainment sector.

The NDDC recently established the Niger Delta talent search initiative to uncover and exhibit them to the globe.

The Niger Delta Talent Hunt Youth program is aligned with the human capacity development of the NDDC formation Act 2000 which mandates the commission to offer people of the Niger Delta Region the required skills for employment generation and poverty reduction. The talent discovery program which is planned to happen simultaneously throughout 9 states consisting of the Niger Delta Region will be finished up with a ground finale in Port Harcourt.

Already agreements have been made to give sponsorship to top finishers while consolation money awaits other performers who can display an ability to lead the entertainment world in years to come.

While pointing up the recent in Port Harcourt, Managing Director and CEO of the NDDC, Dr Effiong Akwa stated, it will help transform the narrative of young militancy and instability in the region.

we want to identify this youths, engage them, use this opportunity to bring them together, create a platform for them where they can expose their talents. Niger Delta is blessed, the youths of Niger Delta are the best you can find around.

Harry songs, also known as Harrison Okiri, spoke for Niger Delta youths in the entertainment sector and referred to the initiative as a dream come true for up-and-coming musicians.

It is a dream come true not just for me, but for the youths and every child in Niger Delta that got talents burning and want the world to see.

I’m excited about it because a lot of them cry out alot of the time, and when you come to Lagos you will see that a lot of talents are from Niger Delta and now it is a yes for us that NIDETH is for us, for this region as far as this platform is concerned.

We would be looking at sports,

There are alot of people in Niger Delta who can play good football, alot of athlete but do not have the platform to express themselves, we intend to expose them..This is an opportunity for them to come out wherever they found themselves whether in the communities, this is a platform to showcase yourselves so that their lives can change.

The Niger Delta Development Commission (NDDC) intends to give away a brand-new car, a performance trip to Dubai, internship opportunities, and other prizes to the winners of its recently launched talent contest, the Niger Delta Talent Hunt (NIDETH).

The grand finale would be held in Port Harcourt on September 1st, he said, adding that the live auditions will be held in Benin, Edo State on August 6 as well as in Yenegoa, Bayelsa State, and Uyo, Akwa-Ibom State, on August 13 and August 20, respectively.

To register for the live auditions, interested candidates should go to the NIDETH website and upload a one-minute video.