Posted byEunice OluwatosinSeptember 6, 2022September 7, 20223 Comments on Apple Event: What To Expect From The Apple “Far Out” Event On September 7,2022.

Several new devices, not just an iPhone 14, are expected to be unveiled at Apple’s upcoming iPhone 14 launch event on September 7, 2022.

The invitation has a field of sparkling stars that form the logo and the motto “far out.”

Interestingly enough, some of the invitations include an RSVP, indicating an internal event at Apple’s Cupertino campus in the Steve Jobs Theater. This would be the company’s first significant product launch event to take place in the theater since the beginning of the pandemic, and it will be streamed online. However, it could also be a white party.

Additionally, three (yes, we said three) new Apple Watch models and even an updated set of AirPods Pro headphones are on our radar.

This year, we expect four phones.

A quick gist:
For the lovers of the iPhone mini model, sorry to disappoint you, but rumour has it that there won’t be a mini model this time around, but the iPhone 14 plus, pro, and pro max.

The gist is: – The naming could be quite interesting. We’ve been calling it the iPhone 14 max for months, but rumours say it’ll be named the iPhone 14 plus.

As is customary, the more intriguing changes will be sent to the Pro model

New cameras for the iPhone 14 Pro may be added

The apple watch will also be a significant feature of the event. Apple aims to offer 3 new series apple watch

It boasts a larger battery, GPS, and a more sturdy design. The Pro model could potentially have a larger screen…

Similar to the iPhone, it is rumored that the iPad Pro will include MagSafe wireless charging. This charging feature may be made possible by a larger glass Apple logo. The iPad might also be used to charge other gadgets thanks to reverse wireless charging. 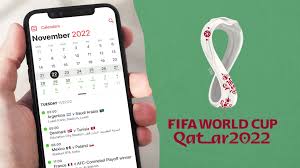 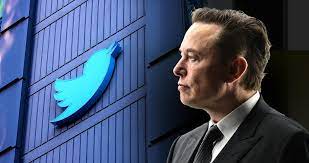