Posted byEunice OluwatosinNovember 21, 2022November 21, 2022Leave a Comment on The Samsung Galaxy Z Flip4 And Z Fold4 Now Have A Reliable One UI 5.0 And Android 13 Operating System.

If you possess a Galaxy Z Fold 4 in India, you can now get the Android 13 update by going to:

Samsung has also updated all of its stock apps with new functionality. 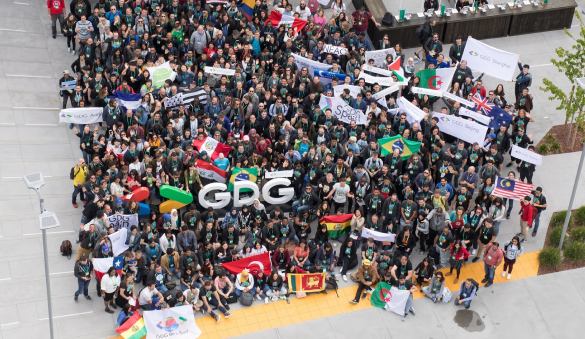