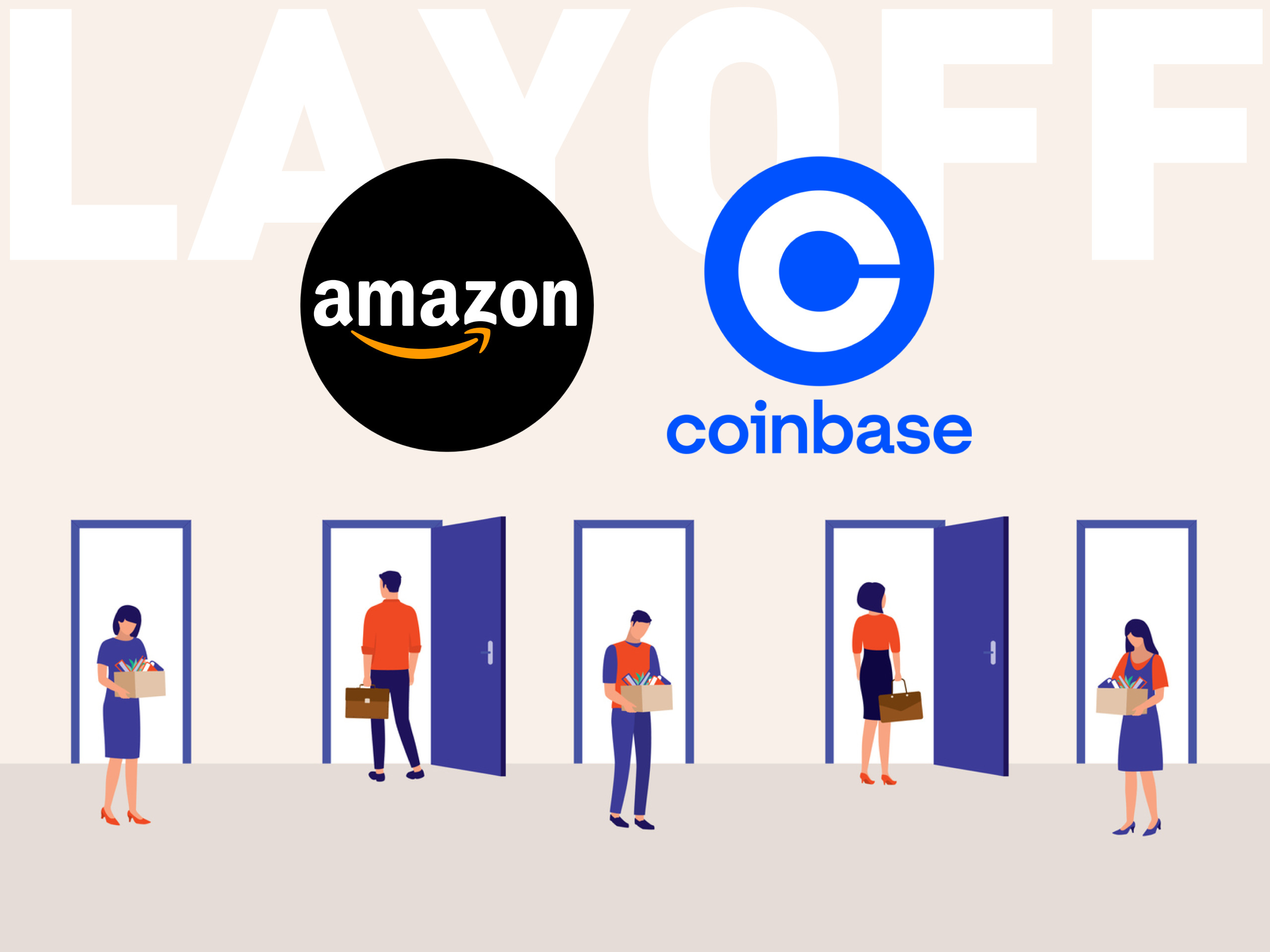 As a wave of layoffs continues into 2023, companies like Coinbase and Amazon are laying off thousands of employees. Here is a complete list of all significant US corporations making cutbacks.

The most recent tech behemoth to fire hundreds of employees is Coinbase. CEO Brian Armstrong informed staff that 950 people will be let go from the cryptocurrency firm due to the general economic downturn and the declining trend in bitcoin pricing.

Coinbase is not the only big business to make cuts in the new year, either. In the first week of 2023, Amazon and Salesforce both announced significant layoffs due to a persistent economic slowdown and stagnant sales.

The downsize came after massive layoffs at businesses like Twitter and Meta in the latter part of last year.

The Wall Street Journal claimed that the layoffs have mostly hit the computer industry, which is currently losing workers at a greater rate than at any other time during the epidemic. Data from Layoffs. FYI, a website that has been tracking layoffs since the start of the epidemic was reported by the Journal. It showed that tech businesses cut more than 150,000 jobs in 2022 alone, compared to 80,000 in 2020 and 15,000 in 2021.

Here are some interesting instances from 2023 thus far: 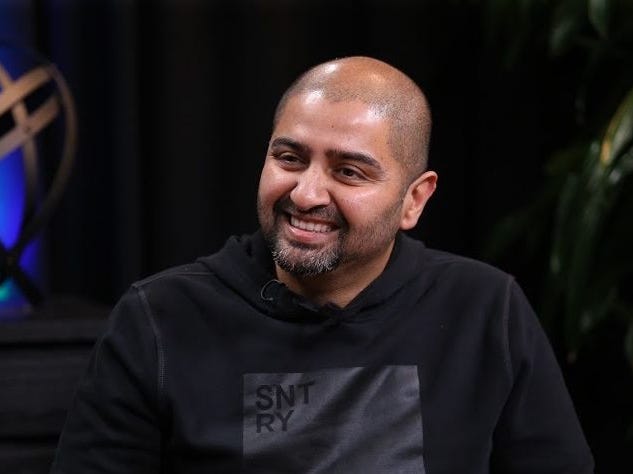 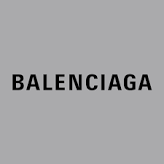