Posted byEunice OluwatosinJanuary 24, 2023January 24, 2023Leave a Comment on Microsoft Increases Its Investment In OpenAI And Expands Its Relationship Amidst Massive Layoffs Of Staffs

Microsoft announced a “multi-year, multi-billion-dollar” investment in OpenAI, the firm behind the art- and text-generating AI systems ChatGPT, DALL-E 2, and GPT-3.

The additional funding of a specific amount of which was not disclosed would be used to continue its independent research and development of AI that is “safe, helpful, and powerful.”

The optics aren’t good for Microsoft, which just revealed plans to lay off 10,000 employees as part of cost-cutting measures last week.

However, the firm hinted at it earlier this month when Microsoft CEO Satya Nadella, stated in an interview with The Wall Street Journal that

“Microsoft wanted to make OpenAI’s basic technologies accessible as commercial platforms so that any business in any field could build on them”.

As part of the new investment agreement with Microsoft, OpenAI will continue to be a for-profit firm. The approach limits investors’ profits to 100 times their money or maybe less in the future.

Microsoft stated in a blog post that it will expand its investments in specialized supercomputing systems to speed up OpenAI’s AI research and connection. OpenAI’s AI systems with its products while “introducing new categories of digital experiences.”
The Azure cloud platform from Microsoft will continue to be OpenAI’s exclusive cloud provider, supporting workloads across research, products, and API services.
Microsoft was previously thought to be working on integrating ChatGPT with Bing search results as well as incorporating OpenAI’s language AI technology into products such as Word, PowerPoint, and Outlook. Copilot, a code-generating AI system, was created and deployed by Microsoft-owned GitHub some years ago. In addition, Microsoft has integrated OpenAI inventions such as GPT-3 and DALL-E 2 into programs and services such as Power Apps, Microsoft Edge, and the upcoming Designer.

The initiatives build on years of close collaboration between Microsoft and OpenAI.

In 2019, Microsoft announced a $1 billion investment in OpenAI (approximately half in Azure credits) to collaboratively develop new technologies for the Azure platform and “further enhance” OpenAI’s large-scale AI capabilities.

In exchange, OpenAI promised to license some of its intellectual property to Microsoft, which the firm would then market and sell to partners, train and run AI models on Azure while working on next-generation computing hardware.

A year later, Microsoft stated that it had constructed an Azure-hosted, OpenAI-co-designed supercomputer that was among the most powerful computers in the world at the time.

Then, in 2021, Microsoft introduced the Azure OpenAI Service, which provides organizations with access to OpenAI’s AI systems, including GPT-3, security, compliance, governance, and other business-focused capabilities.

According to the New York Times, Microsoft will invest an extra $2 billion in OpenAI between 2019 and early 2023. The IT behemoth also became a supporter of OpenAI’s Startup Fund, an AI-focused venture, and startup incubator program.

“We launched our relationship with OpenAI to responsibly promote cutting-edge AI research and democratize AI as a new technology platform,” Nadella said in a statement. “With Azure, developers and organizations across sectors will have access to the greatest AI infrastructure, models, and toolchain to build and execute their apps in this next chapter of our cooperation.”

“Our cooperation has been fantastic over the past three years,” said OpenAI CEO Sam Altman in a news statement. “Microsoft shares our ideals, and we are eager to continue our independent research and work toward developing superior artificial intelligence that helps everyone.”

According to prior reports, Microsoft was trying to acquire a 49% stake in OpenAI, valuing the business at roughly $29 billion.

According to one plan outlined by Semafor,

Microsoft would get three-quarters of OpenAI’s income until it recoups an investment of up to $10 billion, with additional investors such as Khosla Ventures taking 49% and OpenAI keeping the remaining 2% in the stock.

OpenAI is under pressure to generate revenue from offerings like ChatGPT. The business hopes to earn $200 million in 2023 through licensing and premium goods such as ChatGPT Professional, a pittance in comparison to the billions of dollars spent on it thus far.

The tremendous expenses of training, building, and operating massive AI systems are to blame. ChatGPT’s operational expenditures alone, according to Altman, are “eye-watering,” equal to a few cents per chat in computed charges. (ChatGPT had over a million users as of early December.) Meanwhile, the launch of GPT-3 is expected to cost millions of dollars.

The United States Patent and Trademark Office (USPTO) has tried to rescind copyright protection for an AI-generated comic, claiming that copyrightable works must be created by humans.

In addition, Microsoft, GitHub, and OpenAI are presently being sued in a class action lawsuit for allegedly breaking copyright law by enabling Copilot, the aforementioned code-generation system, to regurgitate chunks of licensed code without attribution.

According to some legal experts, Copilot might put businesses in danger if they accidentally incorporate copyrighted ideas from the platform into their production software.

Because Copilot strips code of its licenses, it’s impossible to identify which code is allowed to install and which may have conflicting conditions of use, as Elaine Atwell points out in an article on Kolide’s company blog.

The case also has consequences for generative art AIs such as DALL-E 2, which have been discovered to copy and paste from the datasets on which they were taught (i.e., images).

Several OpenAI rivals have recently been named in a lawsuit alleging that they violated the rights of “millions of artists” by training AI art-generating algorithms on billions of photos collected from the web “without the consent of the original artists.”

Platforms like Getty Images have prohibited AI-generated material for fear of legal repercussions.

Aside from legal concerns, OpenAI’s text-generation technology has come under fire for providing responses that seem compelling but aren’t factually correct.

Stack Overflow, a Q&A coding site, briefly prohibited users from publishing material created by ChatGPT earlier this month, claiming that the AI made it too simple for users to make responses and overwhelm the site with questionable answers. Several public school institutions and at least one academic conference have also banned ChatGPT.
To summarize, OpenAI and Microsoft have their work cut out for them. 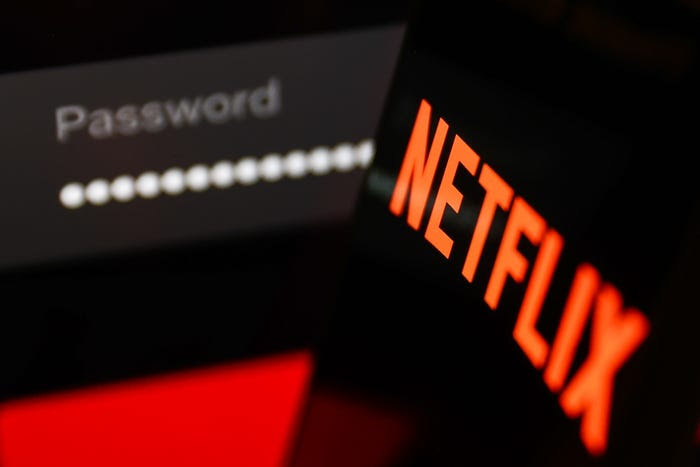